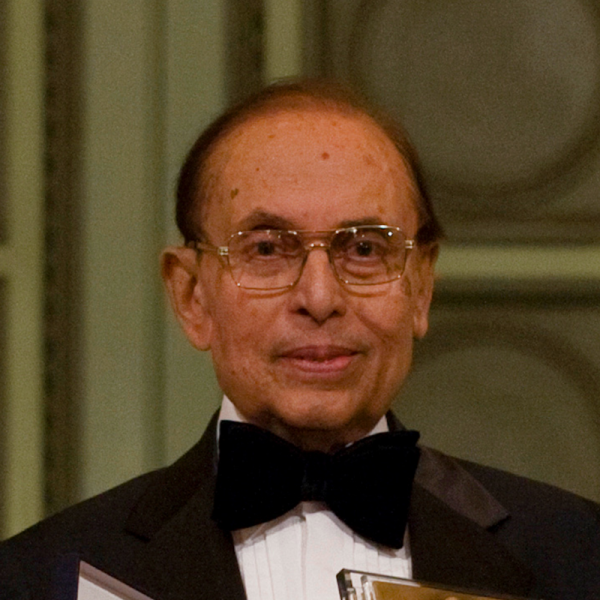 Dr. Prasad, a past president of ACN, has been at Wayne State University since 1963 when he took a position as director of the division of Hematology, a post he held until 1984, when he became the director of the division of research. Dr. Prasad has also been a professor of medicine at Wayne from 1968 until the present. He was appointed as distinguished professor of medicine, Division of Hematology– Oncology in 2000.

Dr. Prasad’s pioneering studies from the Middle East in the early sixties established for the first time the essentiality of zinc for human nutrition and showed that its deficiency occurred in humans. The impacts of this discovery include establishment of RDA for zinc in 1974, mandatory inclusion of zinc in TPN fluids in 1978 resulting in saving of many lives, its use in children with acute diarrhea decreasing the mortality and its use in the elderly with age related macular degeneration for prevention of blindness.

Dr. Prasad is author of twelve books and over three hundred scientific articles. Dr. Prasad’s several papers have been cited as citation classics. One paper was republished as nutrition classic and another as landmark article. In 2011, he received a prestigious Mahidol Award from Thailand for his contributions in the field of zinc metabolism and an award from ACP for outstanding research in Medicine in 2007.