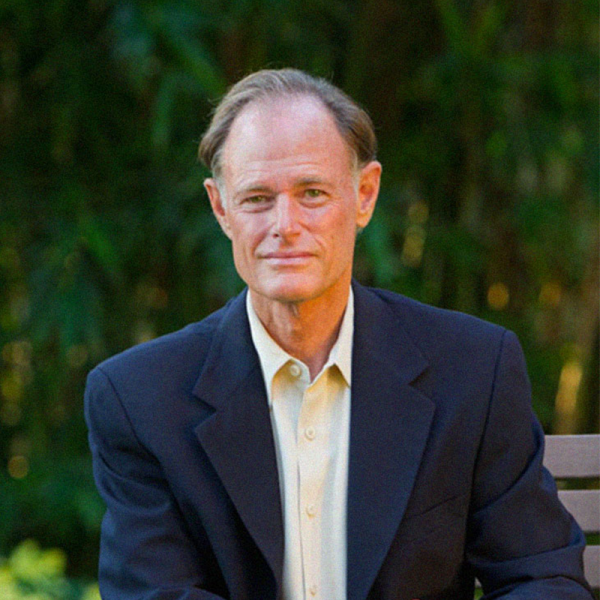 Dr. Perlmutter is a Board-Certified Neurologist and Fellow of the American College of Nutrition. He received his M.D. degree from the University of Miami School of Medicine where he was awarded the Leonard G. Rowntree Research Award. He has published extensively in peer-reviewed scientific journals including Archives of Neurology, Neurosurgery, and The Journal of Applied Nutrition, and is a frequent lecturer at symposia sponsored by institutions such as Columbia University, the American College of Nutrition, Scripps Institute, New York University, and Harvard University. He serves as Associate Professor at the University of Miami, Miller School of Medicine.

He is the recipient of many awards and recognitions during his career spanning over thirty years: in 2000, he received the Linus Pauling Award for his innovative approaches to neurological disorders; in 2006, the National Nutritional Foods Association named him Clinician of the Year; in 2010, he was the recipient of the American College of Nutrition’s Humanitarian of the Year award; in 2015, he was awarded both the Media Award from the American College of Nutrition and the Healthy Living Award from The Invisible Disabilities Association.

Dr. Perlmutter has played an important role in the dissemination of nutrition science to consumer audiences through his best–selling books and interviews on nationally syndicated television.