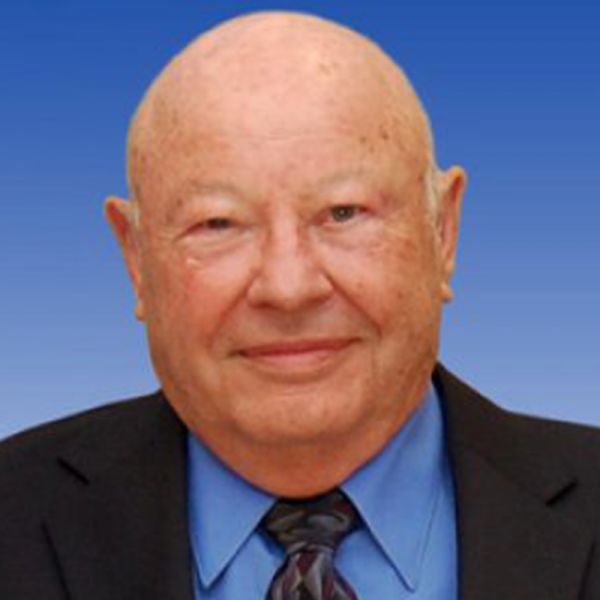 He served as president of the American College of Nutrition from 1996-97. He received the ACN Award for Distinction for Outstanding Research in Nutrition in 1989, and the ACN Mastership Award in 1999. Other awards include: a USPHS Career Development Award, 1965-70, Distinguished Alumni Award from the University of Chicago in 1976, a Certificate of Appreciation from the Wilson’s Disease Association in 1983, a Raulin Award from the International Society for Trace Element Research in Humans in 1998, a Sellner Professorship of Human Genetics from the University of Michigan in 2000, and a Honorary Degree, Doctor of Science, Purdue University, 2004. He is a fellow of the Morris Animal Foundation and the American Association for the Advancement of Science.