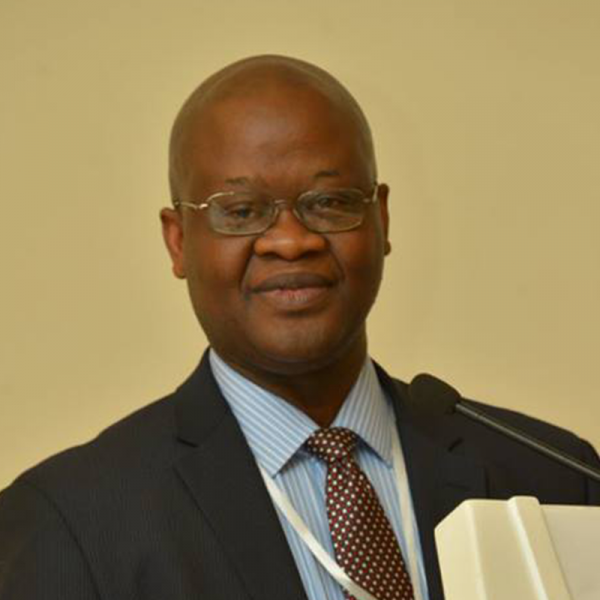 Dr. Okezie I. Aruoma is President and Chief Executive Officer at Global PharmHealth Investors Inc. He held a previous appointment as Professor of Pharmaceutical and Biomedical Sciences and Associate Dean of Research and Global Affairs at the American University of health Sciences (AUHS). Dr. Aruoma's research has focused on developing  biomarkers and phytoceutical/nutraceutical agents (from fruits, vegetables and medicinal plants) that have the potential to provide early diagnostic and preventive treatment for diseases with overt inflammation including  diabetes, rheumatoid arthritis, cancers, Alzheimer's and Parkinson's. Dr. Aruoma was granted a Fellowship by the American Association of Pharmaceutical Scientists (AAPS) in 2012 in recognition of his contribution to the field of pharmaceutical sciences.