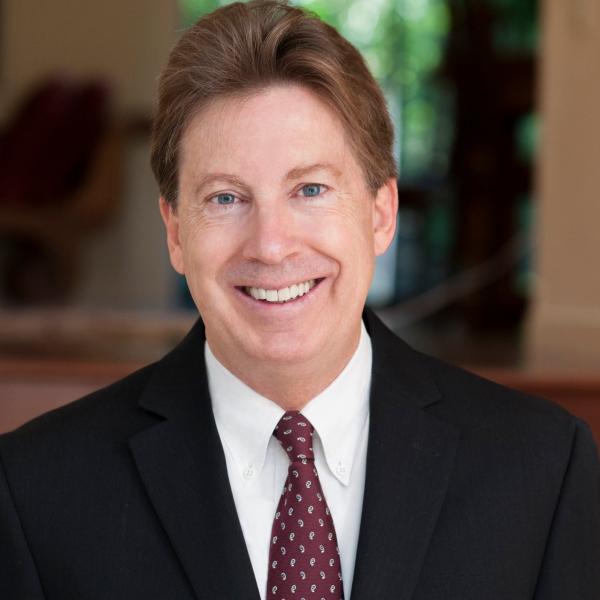 Dr. Bredesen is an internationally recognized expert in the mechanisms of neurodegenerative diseases. He believes that Alzheimer’s as we know it is not just preventable, but reversible. He earned his MD from Duke University Medical Center and served as Chief Resident in Neurology at the University of California, San Francisco (UCSF), before joining Nobel laureate Stanley Prusiner’s laboratory at UCSF as an NIH Postdoctoral Fellow. He held faculty positions at UCSF, UCLA, and the University of California, San Diego and joined the Buck Institute in 1998 as founding President and CEO. Dr. Bredesen’s research explores previously uncharted territory in explaining the physical mechanism behind the erosion of memory seen in Alzheimer’s disease and has opened the door to new approaches to treatment. He’s the author of multiple best-selling books, including his latest, The First Survivors of Alzheimer’s.