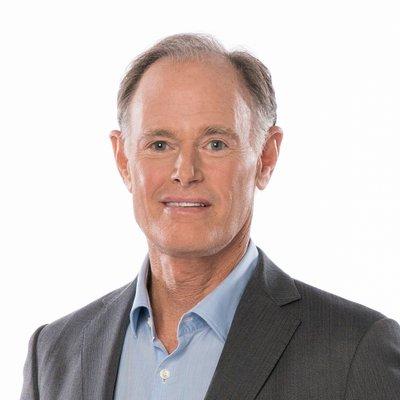 David Perlmutter is a board-certified neurologist and New York Times bestselling author. He serves on the American Nutrition Association’s Scientific Advisory Board and is a distinguished Fellow of the ANA.

Dr. Perlmutter received his M.D. degree from the University of Miami School of Medicine where he was awarded the Leonard G. Rowntree Research Award. He serves as a member of the Editorial Board for the Journal of Alzheimer’s Disease and has published extensively in peer-reviewed scientific journals including Archives of Neurology, Neurosurgery, and The Journal of Applied Nutrition. In addition, he is a frequent lecturer at symposia sponsored by institutions such as the World Bank and IMF, Columbia University, Scripps Institute, New York University, and Harvard University, and serves as an Associate Professor at the University of Miami Miller School of Medicine.

Dr. Perlmutter has been interviewed on many nationally syndicated television programs and is the recipient of numerous awards, including the Humanitarian of the Year Award of the ANA’s American College of Nutrition.