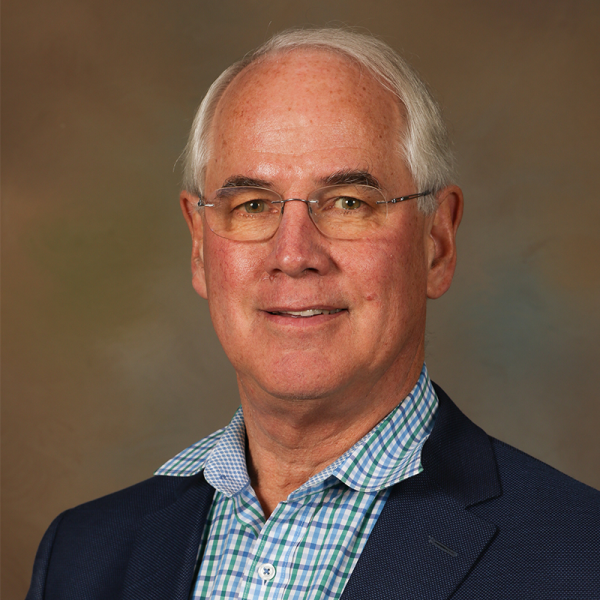 Dr. Newton is a nutritional biochemist whose career of over forty years is focused on the nutritional and pharmacological regulation of cholesterol and lipoprotein metabolism as they relate to cardio-metabolic disease, atherosclerosis, and vascular disease. He has a Ph.D. in nutrition from the University of California, Davis, a Master of Science degree in nutritional biochemistry from the University of Connecticut, and a Bachelor of Science degree with honors in biology from Lafayette College. Roger is an Adjunct Associate Professor in the Department of Pharmacology at the University of Michigan Medical School. He has co-authored nearly one hundred peer-reviewed articles and chapters during his research career. Roger has received honorary doctorate degrees from Lafayette College and the University of Connecticut for his continued mentoring and professional support of students at both institutions. He is a Fellow of the American College of Nutrition, and is a Fellow of the American Heart Association.

Roger has worked for thirty-five years in the pharmaceutical and biotech life sciences fields. He is currently Founder, Board Director, and Scientific Advisor, at Esperion Therapeutics. He previously served as its Executive Chairman and Chief Scientific Officer and also as the first President/CEO. Roger was Senior Vice President, Pfizer Global R&D, and Director, Esperion Therapeutics, a Pfizer, Inc. company. Prior to founding the original Esperion, Roger was with Warner Lambert/Parke-Davis from 1981-1998. As a Distinguished Research Fellow and Chairman of the Atherosclerosis Drug Discovery Team, he co-discovered and was the product champion of what is now the largest selling and most prescribed cholesterol-reducing drug in the world, atorvastatin (Lipitor®).