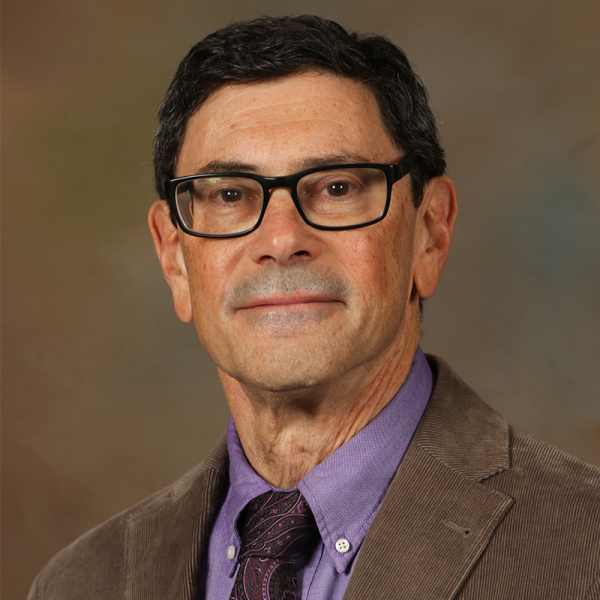 Dr. Hoffman received his Bachelor’s Degree from Columbia College and his MD from Albert Einstein College of Medicine. He was trained in Internal Medicine at the Manhattan V.A. Hospital. He subsequently attended the Tristate School of Traditional Chinese Medicine and obtained New York State certification to perform acupuncture. He is a Fellow of the American College for Advancement in Medicine and the American Academy of Environmental Medicine.

He was founder and Medical Director of the Hoffman Center in New York City, and now maintains a private practice there. He is also author of numerous books and articles for the public and for health professionals, and is host of the popular nationally-syndicated radio program Intelligent Medicine, and the Internet podcast of the same name.

He is active in several medical professional organizations, and is a past President of the country’s largest organization of complementary and alternative doctors, the American College for Advancement in Medicine (ACAM). He is a frequent guest on radio and TV, and is frequently quoted in popular magazines and newspapers. He is also called upon to lecture both to the public and to groups of medical professionals.