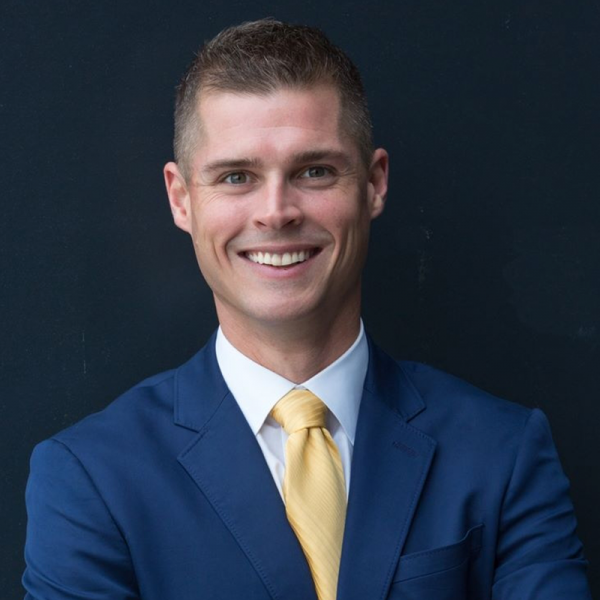 Taylor C. Wallace, PhD, CFS, FACN, is the Principal Consultant at the Think Healthy Group and an Adjunct Professor in the Department of Nutrition and Food Studies at George Mason University. Prior to founding the Think Healthy Group, Dr. Wallace served as the Senior Director of Science Policy and Government Relations at the National Osteoporosis Foundation (NOF) and the Senior Director of Scientific Programs at the National Bone Health Alliance (NBHA), a public-private partnership, managed and operated by the NOF. He has extensive experience in developing and implementing comprehensive and evidence-based scientific, policy and legislative programs in the fields of nutrition and food science. His academic research interests are in the area of nutritional interventions (micronutrient and dietary bioactive components) to promote health and prevent the onset of chronic disease. Dr. Wallace’s background includes a PhD and an MS in Food Science and Nutrition from The Ohio State University and a BS in Food Science and Technology from the University of Kentucky. In his free time, Dr. Wallace manages and operates a large food and nutrition blog where he provides science-based nutrition, food safety, and food technology information to the general public and consumer media. Dr. Wallace has served on the Boards of Directors of the Institute of Food Technologists and Feeding Tomorrow. He is a fellow of the American College of Nutrition and is the 2015 recipient of the Charles A. Ragus Award, given by the American College of Nutrition for original research in the field of nutrition. Dr. Wallace is an editor of four academic textbooks and has authored over 30 peer reviewed manuscripts and book chapters.