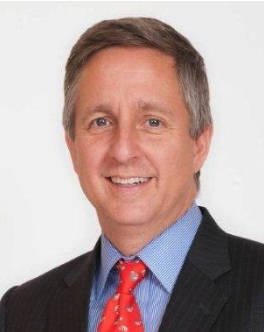 Prior to turning his full focus to private foundation management, Lintott was chief financial officer of a division of a $35 billion privately held company, where he worked closely with the principals and played a critical role in a variety of important philanthropic endeavors.

Lintott serves on the boards of a number of nationally known charities, including the Tax Foundation and is an advisory board member of the American Festival of the Arts. Lintott was also a vice chair of the Asia Society’s Annual Benefit and was named a US-Japan Fellow. He is a founder and director, along with his wife, of their family foundation.