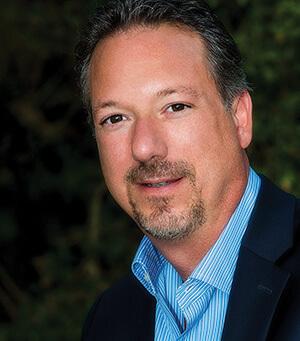 Mr. Sensenbrenner has been the President & Chief Executive Officer of Enzymedica since September of 2009. His company is represented in over +15,000 retail locations throughout the World and is the number one selling digestive enzyme company in the US. Mr. Sensenbrenner oversees the Company’s strategic vision and corporate growth.

Previously, he had been the Vice President of Thorne Research a leading professional market natural medicines manufacturer servicing over 20,000 health care practitioners. Prior to Thorne, he was the Group Director of Perrigo Nutrition (PRGO – NASDAQ), the largest generic pharmaceutical, OTC and nutritional company in the United States. During his tenure at Perrigo he introduced CoQ10 to the Mass Market and “Innovation Store Brands” with the launch of One Source, an exclusive Wal-Mart brand that became the 3rd top-selling multivitamin brand in the US.

Mr. Sensenbrenner started his career in the natural products industry with Enzymatic Therapy in the 1990’s, when the firm introduced many of the leading products sold in the natural products industry including; Glucosamine, CoQ10, St. John’s Wort, 7 Keto, Policosanol, Red Yeast Rice, Standardized Herbs, IP-6, KAVA, and Black Cohosh. In each of these launches, Mr. Sensenbrenner led the marketing efforts that helped each of these products become the best-selling dietary supplements currently in the US.

He is also an active board member for several nonprofits including Sarasota County Economic Development and most recently he joined the advisory board of the American Nutrition Association.

Prior to these engagements he was a director at the Roskamp Institute, a non-profit organization focused on pioneering research of diseases of the mind.